Jesse co-founded MarGrady Research to apply what he learned over 15 years as a business consultant, school district manager, and academic researcher to improving the lives of students. Prior to founding MarGrady Research, Jesse was a Postdoctoral Fellow at New York University’s Robert F. Wagner Graduate School of Public Service, researching education policy and teaching statistics and econometrics. He worked previously at the New York City Department of Education as a policy analyst and manager in the Office of Accountability, the Office of Student Enrollment, and the Office of New Schools. Jesse also spent three years as a management consultant at The Parthenon Group and three years working with school districts in Santiago, Chile, and Sao Paulo, Brazil. He has a bachelor’s degree in Applied Mathematics from Harvard University, a master’s in Economics from New York University, and a Ph.D. in Economics from the City University of New York. He can be reached at jesse@margrady.com.

Shannon is an English teacher at the Yorkville East Middle School in New York City. She co-founded MarGrady Research to help bridge the gap between central office policy decisions and the reality of classroom teaching. Prior to founding MarGrady Research, Shannon worked as an independent consultant, developing interactive curriculum units for a major education publisher. She also spent seven years as an English teacher with the New York City Department of Education, working at both the middle and high school level in the Bronx and Brooklyn. In addition to teaching, Shannon has coached other teachers on planning, literacy, and Regents preparation. She has a bachelor’s in English from Yale University and a master’s in teaching from Brown University. She can be reached at shannon@margrady.com. 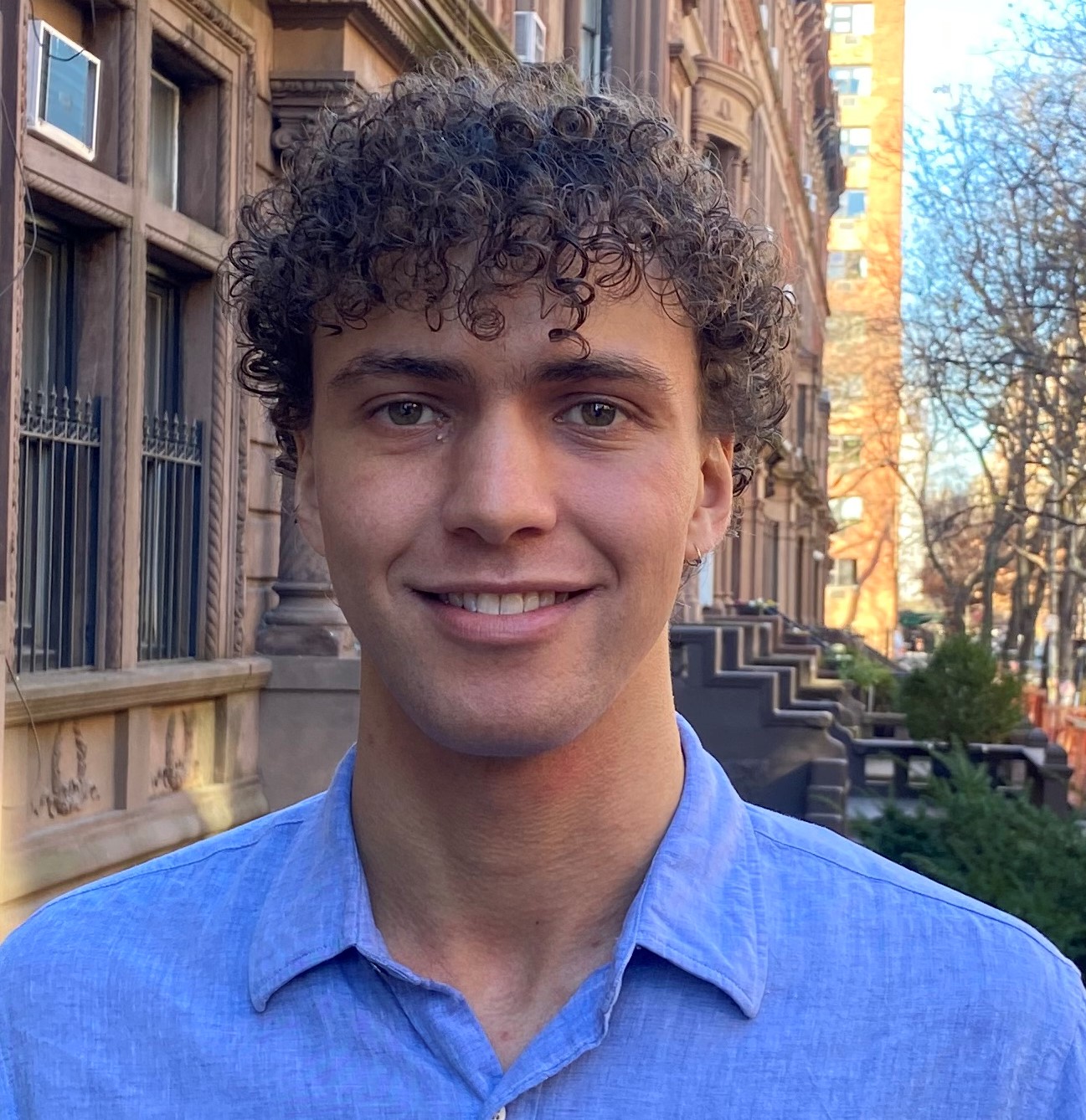 Theo is a Senior Analyst at MarGrady Research, where he has worked since January 2022. Prior to joining MarGrady, Theo was a data analyst with Hennepin County in Minneapolis, MN. Theo holds a bachelor’s degree in Geography from Macalester College, where he also minored in Data Science and English. His skills include data visualization, web development, and database management. Theo’s areas of interest include using data to both investigate urban and civic issues and to support process improvement. He can be reached at theo@margrady.com. 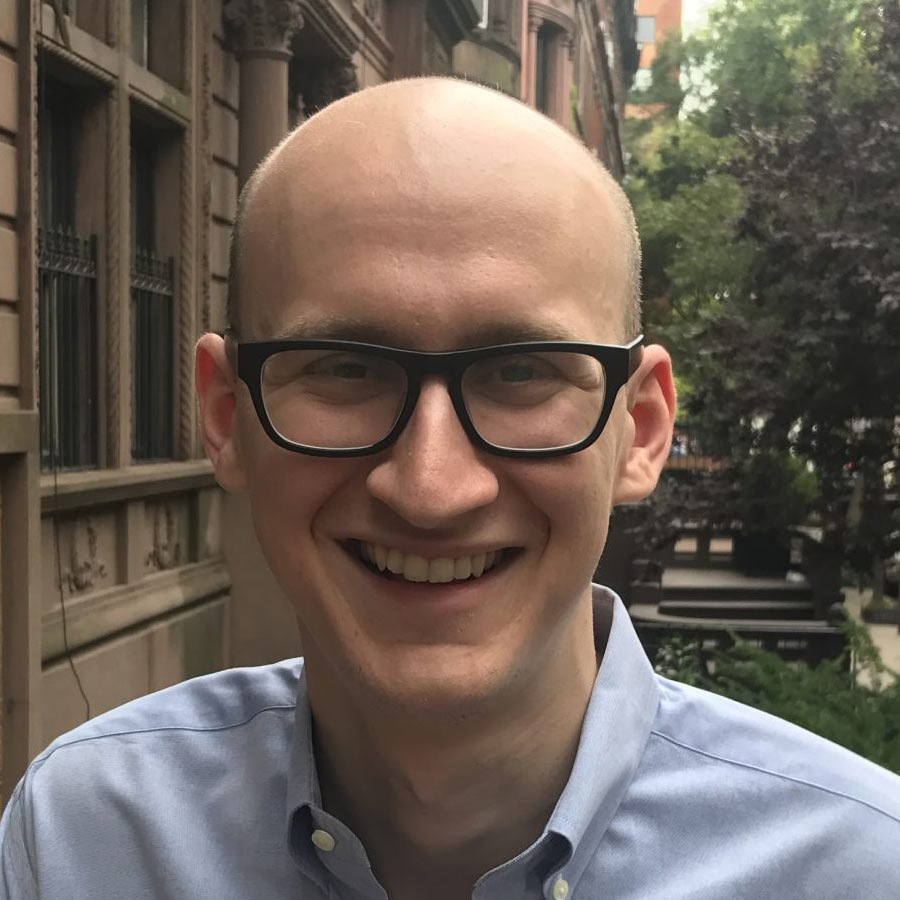 Daniel is an Assistant Professor of Economics at the Georgia Institute of Technology, where he researches health economics and education. Daniel advises MarGrady Research clients on econometrics and data analysis and has collaborated with MarGrady on projects related to school choice and segregation. Prior to joining Georgia Tech in the Fall of 2020, Daniel was a PhD candidate at the City University of New York, an analyst at MarGrady Research, and a research assistant at the National Bureau of Economic Research. Daniel has a bachelor’s degree in Economics from Temple University and a PhD in Economics from the CUNY Graduate Center. At Georgia Tech, he teaches courses in econometrics and health economics. He can be reached at dench@gatech.edu. 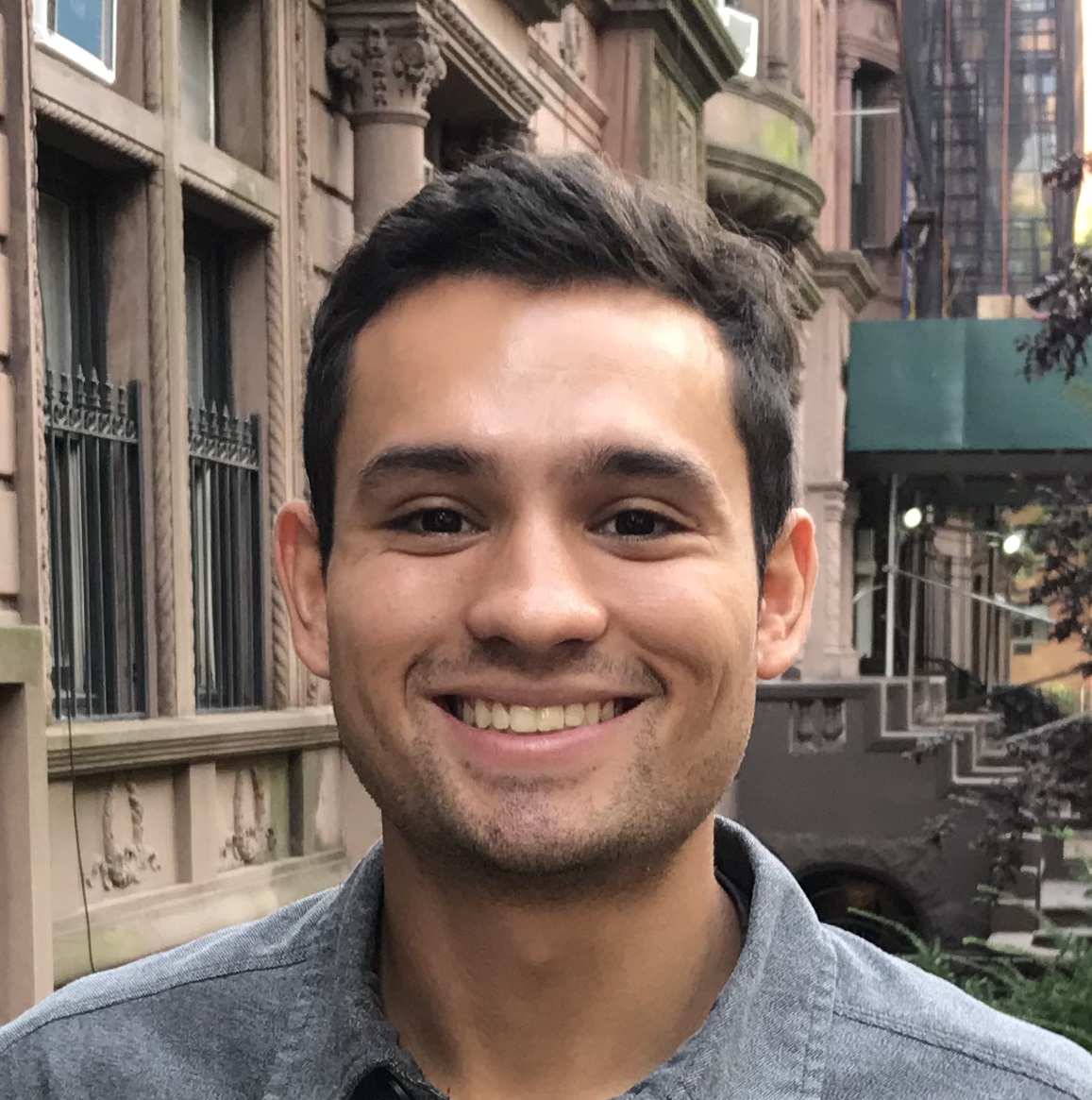 Eli consults on projects at MarGrady Research, where he was an analyst from 2018 to 2020. Previously, he attended Wake Forest University where he received his bachelor’s in English and minored in Economics and Computer Science. His quantitative background led him to Columbia University’s Teachers College where he completed the Learning Analytics M.S. program. In the program, he explored educational data-mining methodologies and data analysis as it pertains to a pedagogical environment. His interests include investigating real-world problems and enabling data-driven decisions, solutions, and policies. He can be reached at eli@margrady.com.